These homeowners needed a full roof replacement, and contacted Southern View Energy to see about adding a solar electric system at the same time. It made perfect sense, even with the limited solar access that the home has due to their high energy needs in the summer: They prefer cooler-than-average air conditioning, and have a much-used swimming pool. That combination meant summer electric bills of $500+.

While this size of a system can’t make a large dent in the bill, it does provide some seriously “outsized” savings potential — by avoiding at least in part a cross-over into dreaded higher priced usage tiers during summer. And with “time of use” (TOU) rates (higher still) just around the corner with the utilities, they’ll have some protection there, too.

During peak energy demand months, utilities commonly charge more for power as you cross certain volume levels, or time of day (peak A/C hours, typically) that its being used.

Consider too that their solar electric system, which will be producing for the next 30 years (or more) is now also “future-proofed” from rate increases and inflation. And since electric rates have never gone down, ALL solar energy systems realize an escalating value of their renewable, utility-independent, made-at-home energy production — each and every year.

The bottom line? Solar energy made it possible for them to maintain their nice cool home, and be “in the swim” as often as ever, without breaking the bank on utility bills! 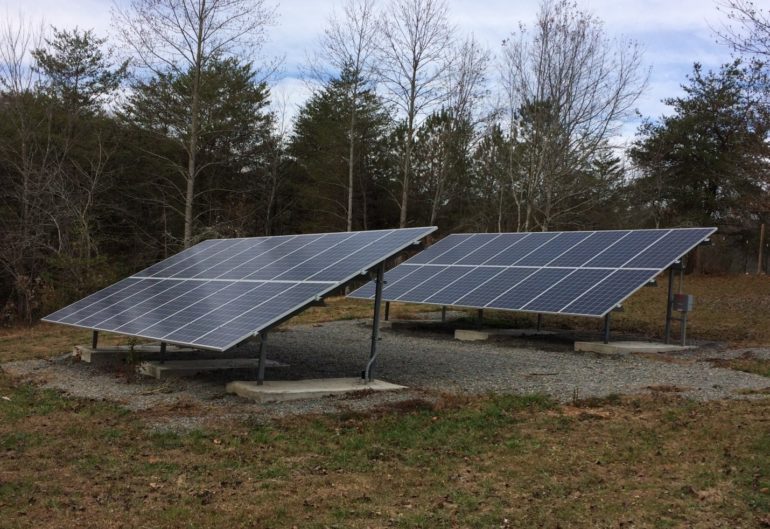